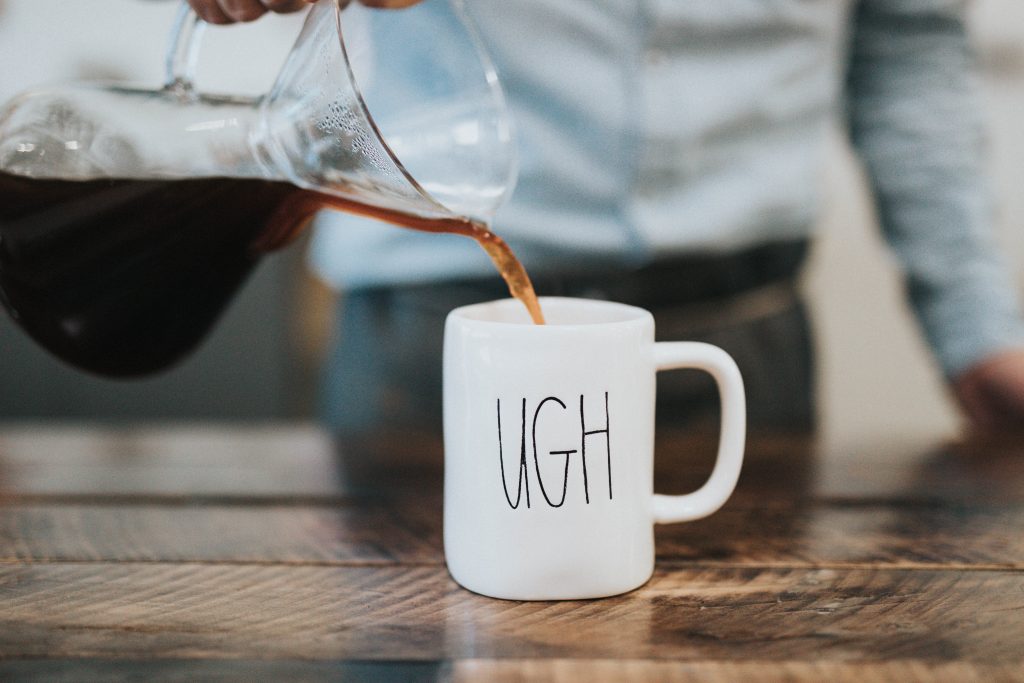 I won’t lie, the end of Daylight Savings (DLS) for parents kind of sucks. Babies can’t read clocks, after all, and there is no snooze button built into their internal clocks!

The good news is that it’s super easy to adjust, and only takes a few days. Just think of it like a one-hour time zone change – like a trip to the Midwest (but with a baby who doesn’t get the joys of sleeping in).

How to Fix Baby Sleep After Daylight Savings

First, understand that your baby’s body clock will take a few days to adjust. She WILL wake up on her body clock time for a few days, no matter what time you put her to bed.

From there, you have some options:

The Standard Logic: Most people will suggest that you adjust your baby’s bedtime later for a few days before DLS, by pushing bedtime 15-30 minutes later each day. Following that logic, if her bedtime is usually 7pm, your goal would be to stretch her until 8pm (which will be 7pm on November 5th). This strategy can work really well for older and more adaptable babies who can easily tolerate a later bedtime. However, babies under 5 months are usually DONE for the day by 7pm, so stretching to an 8pm bedtime might be really stressful for all of you. And, she will probably still wake up at 5am for a few days anyway.

What I recommend: Wait until November 5th. Know that morning will come earlier than usual (if your baby usually wakes at 7am, the clock will read 6am, because that’s the correct wake up time for your baby’s internal clock!). Keep that in mind when timing naps – they’re going to come a little bit earlier today.

Throughout the day, try to stretch the length of time between naps by 15-20 minutes longer than you usually would, so that you can push bedtime a little later for the next few days*.

Example: Normal wake up for your 4-month old is 7am. On Sunday, the clock will read 6am. If her morning nap is usually 2 hours after she wakes up (around 9am), she will be tired at 8am on the new time. Try to stretch it to 8:15-8:30 if you can, and keep doing that for all naps throughout the day. From there, stretch the day incrementally for a few days until her body clock and the new time zone meet!

*Caveat: If you’re sleep training during DLS, especially if you have a baby under 5 months, don’t try to stretch the time between sleeps too much. In fact, it’s probably better to work with her body clock for the first day or two, then once she’s sleeping through the night and feeling more rested, THEN you can start adjusting her schedule and stretching the days out a little longer.

Another strategy for newborns who are more flexible and not yet in a predictable schedule is to add a short extra nap around 5pm, and just them down for at 8pm on Sunday. They will still wake up early for a few days, but they’ll make up the sleep during the days and it will be totally uneventful. Pinky swear! 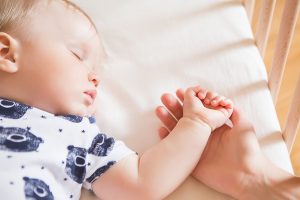 5 Red Flags to Look for When Hiring a Sleep Consultant 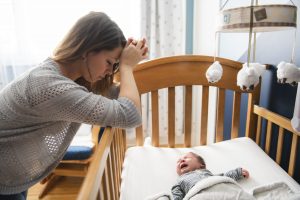 Drowsy But Awake is BS: Here’s Why 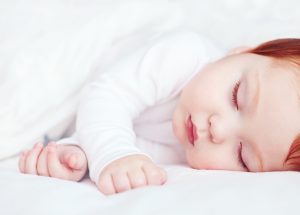 What Your Baby Should Wear When Sleep Training

PrevPreviousHealthy Sleep Habits, Happy Baby (And Parents, Too!)
NextThe Difference Between a Sleep Trainer and a Sleep ConsultantNext